in the area of Helsinki, Finland Maintained by SKIL - Team Access

"One of the best places in Hellsinki area, nice routes and landings." 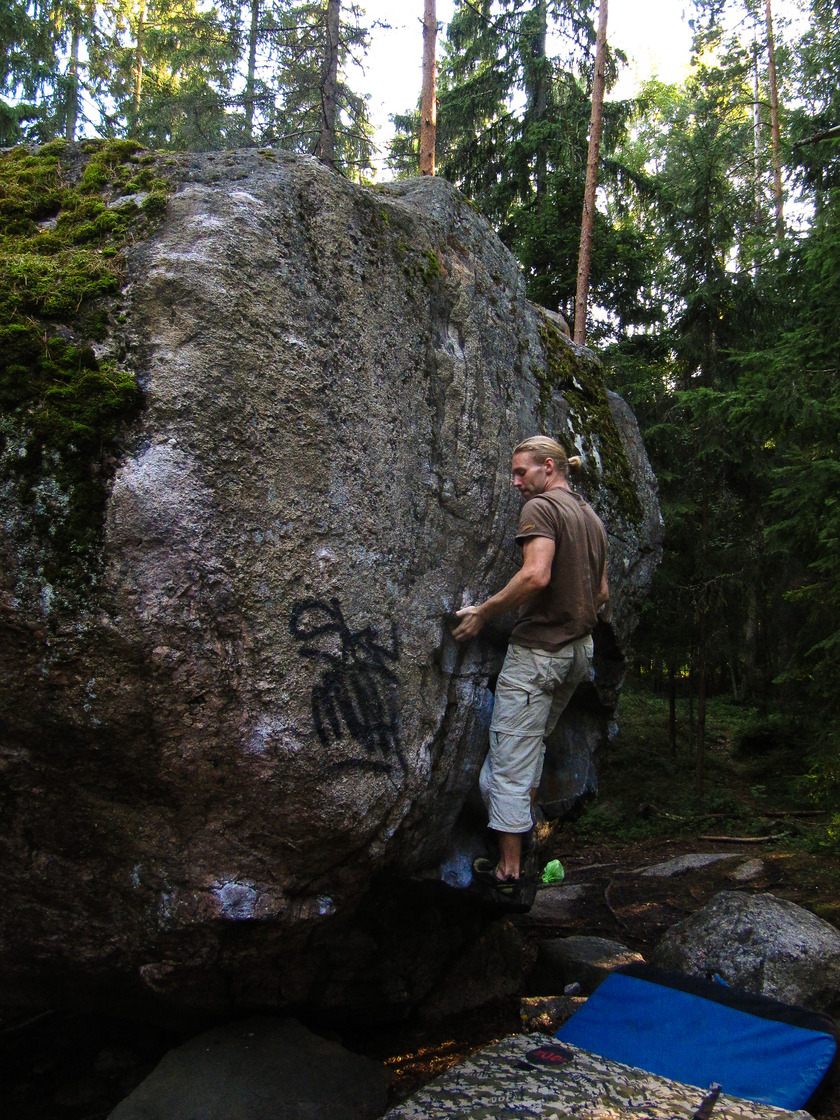 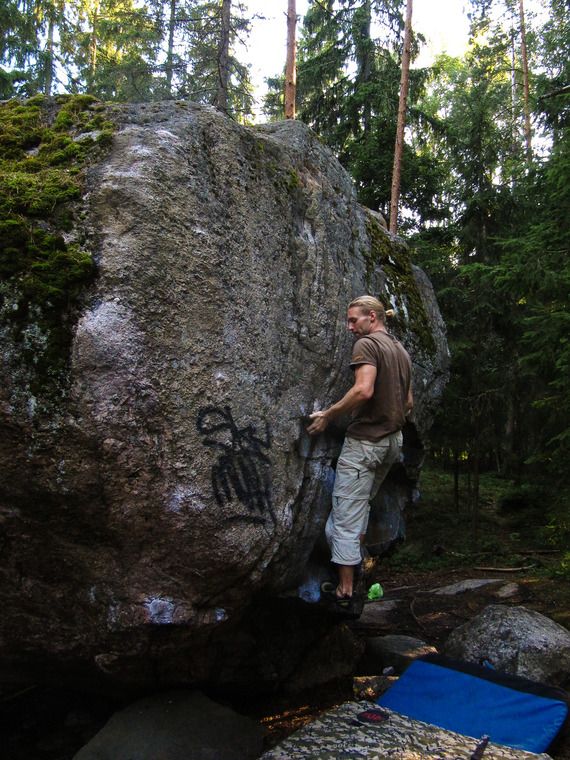 Mellunmäki is one of the oldest bouldering areas in Helsinki region. The rock quality varies from good to very bad. The rocks dry slowly after the winter and rain, but there are problems which should be dry quite early, mostly at the Metropolis boulders.

Mellunmäki is one of the most popular bouldering crags in the Helsinki region and hosts many classics from easier Reebus (6A), Telepatiaa (6B) and Dylan on Messias (6C) that offer varying and fun challenges. Mellunmäki has a very wide selection of harder routes of which Kurt, Kurre Orava (7A), Genderblender (7A+), Metropolis (7B), and Melankolia (7B+) are popular and liked routes.

Mellunmäki was found by the Finnish bouldering pioneers late 80s. Most of the first ascents are made by the usual suspects (M. Nugent, V. Kurru, M. Tawast et. al.). Many hard routes were climbed already in the 90's when they were among the hardest in Finland. The place has remained popular in 2000's and has seen few new in-between routes and variations.

The old guidebooks were published in several medias and sometimes had conflicting information. See the discussion in the routes and please give your input if you know better. 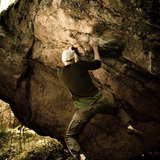 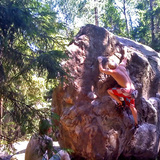 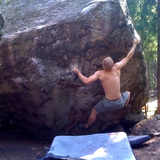 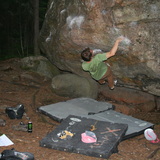 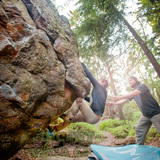 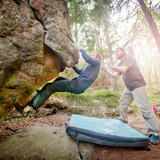 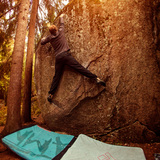 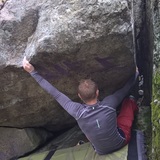